More Kids with Autism May Be Doing Well Than Previously Thought 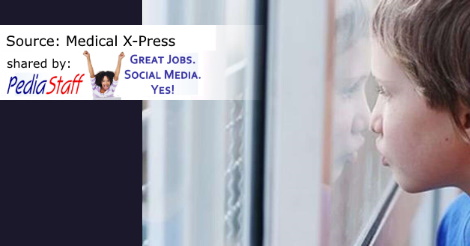 School-age children with autism may be faring better than commonly thought, with most “doing well” in at least some aspects of development, a new study suggests.

The researchers said that the findings suggest positive trajectories in ASD are more common than generally thought. That’s because the study took a wider view of what “doing well” means.

Read the Rest of this Article on Medical X-Press.com