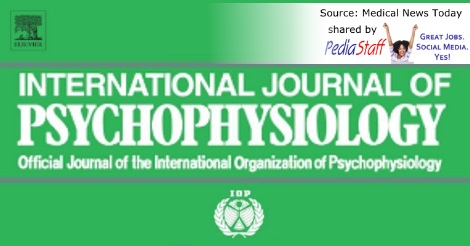 A new study finds that pre-adolescent children who have sustained sports-related concussions have impaired brain function two years following injury.
The results are published in the International Journal of Psychophysiology.
Over a million brain injuries are treated annually in the U.S. While organized sports at all levels have implemented safety protocols for preventing and treating head injuries, most pediatric concussions still result from athletic activities.
What we know about long-term effects of childhood concussions is limited. Several researchers claim that only a small portion of children have developmental deficits following a concussion. However, other reports indicate much more dire consequences of head injury, including long-term cognitive deficits.
Read the Rest of this Article on Medical News Today