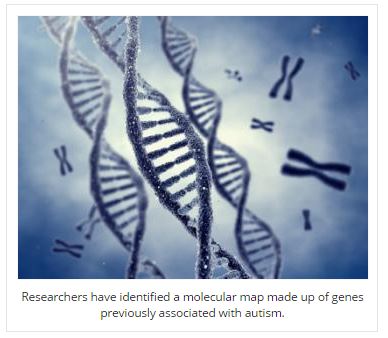 Past studies have identified numerous genes believed to play a role in the development of autism. Now, a new study reveals how scientists from the US have uncovered a molecular network consisting of some of these genes. It is hoped that the network will aid the discovery of new autism-related genes.

Lead study author Prof. Michael Snyder, of the Stanford Center for Genomics and Personalized Medicine at Stanford School of Medicine in California, and colleagues publish their findings in the journal Molecular Systems Biology.

In the US, autism prevalence has increased significantly over the past decade. It is estimated that around 1 in 68 children now have the disorder, an increase from 1 in 125 children in 2004.

Although the exact causes of autism are unclear, researchers are increasingly pointing to genetic mutations as a contributing factor.