ADHD and ASD: What The Eyes Could Reveal 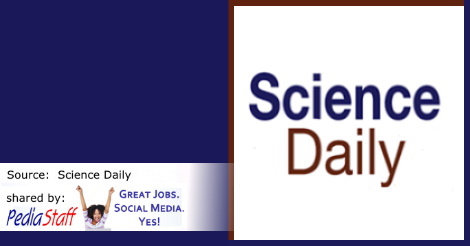 It’s often said that ‘the eyes tell it all’, but no matter what their outward expression, the eyes may also be able to signal neurodevelopmental disorders such as ASD and ADHD according to new research from Flinders University and the University of South Australia.

In the first study of its kind, researchers found that recordings from the retina could identify distinct signals for both Attention Deficit Hyperactivity Disorder (ADHD) and Autism Spectrum Disorder (ASD) providing a potential biomarker for each condition.