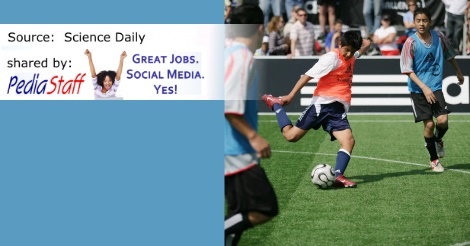 Adolescents with higher levels of physical activity performed better in school during transition from primary school to lower secondary school than their physically inactive peers.