Agreeing on a Definition of Curiosity 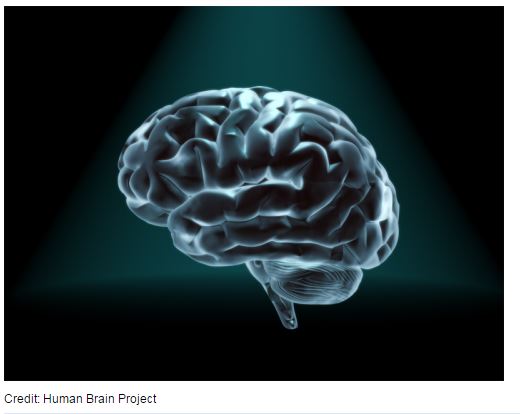 Philosopher Thomas Hobbes called it “the lust of the mind.” Former first lady Eleanor Roosevelt said it was “the most useful gift.” And, yes, we all know what killed the cat. But ask a group of scientists to define curiosity and you’ll get a rousing debate, and a lot of unanswered questions about its biology. No more, argue two University of Rochester researchers in a review of curiosity science published November 4 in Neuron. They propose that it’s time for researchers to organize and focus on curiosity’s function, evolution, mechanism, and development.

“Curiosity is a long-standing problem that is fascinating but has been difficult to approach scientifically,” says co-author Benjamin Hayden, an assistant professor of brain and cognitive sciences. “But we felt that the field has recently managed to develop new formal and quantifiable techniques for studying curiosity and that it’s worth getting the word out. There are several people, working in several different disciplines, who may not be aware of each other’s work, but who should be”.
It’s not uncommon for neuroscientists to study something (e.g., attention, reward, self-control, etc.) for which there is no agreed upon definition. “Fighting over the proper definition is a big part of figuring out how they work,” says co-author Celeste Kidd of the Rochester Baby Lab and Rochester Kid Lab. “We have to be comfortable with that kind of
Read the Rest of this Article on Medical X-Press