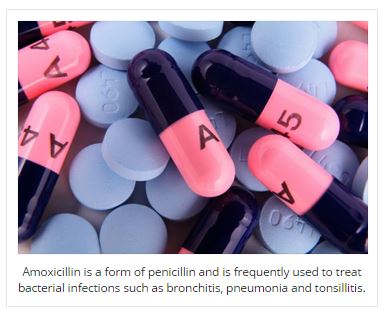 John Rodakis’ son was prescribed a 10-day course of amoxicillin, one of the most frequently usedantibiotics in the US, and within just 4 days of commencing the treatment, changes were observed in his autism symptoms.

“[He] began making eye contact, which he had previously avoided; his speech, which was severely delayed, began to improve markedly; he became less ‘rigid’ in his insistence for sameness and routine; and he also displayed an uncharacteristic level of energy, which he had historically lacked,” explains Rodakis.

In an article published in Microbial Ecology in Health and Disease, Rodakis describes this unexpected turn of events and the journey of discovery he has since embarked upon, as he attempts to understand what caused his son’s symptoms to change.

It became apparent to him early in his investigation that many other parents had experienced similar changes following courses of antibiotics, with some even routinely giving their autistic children antibiotics in order to improve their symptoms.