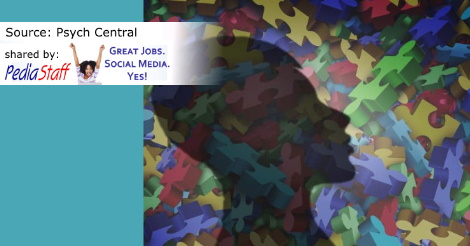 Symptoms of autism can change significantly during early childhood, according to a new study from the University of California (UC) Davis MIND Institute. In fact, the researchers found that nearly 30% of young children have less severe autism symptoms at age 6 than they did at age 3.

Previous research has shown inconsistent results in terms of changes in autism severity during childhood. The general sense was that the severity of autism at diagnosis would last a lifetime.

Read the Rest of this Article on Psych Central