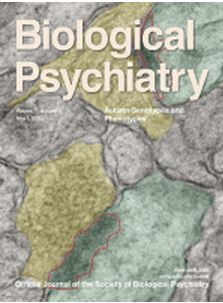 In early childhood, the neurons inside children’s developing brains form connections between various regions of brain “real estate.” As described in a paper published recently in the journal Biological Psychiatry, cognitive neuroscientists at San Diego State University found that in children and adolescents with autism spectrum disorder, the connections between the cerebral cortex and the cerebellum appear to be overdeveloped in sensorimotor regions of the brain. This overdevelopment appears to muscle in on brain “real estate” that in typically developing children is more densely occupied by connections that serve higher cognitive functioning.

The study represents the first ever systematic look at connections between the entire cerebral cortex and the cerebellum using fMRI brain imaging, and its findings provide another piece in the puzzle that could one day lead researchers to develop a reliable brain-based test for identifying autism.