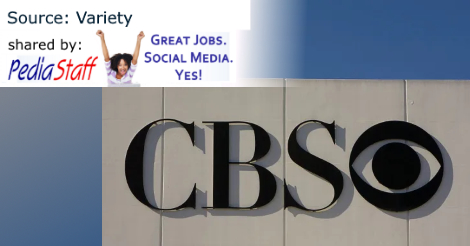 CBS is expanding its representation and inclusion programs to launch a new “CBS Performers with Disabilities Talent Initiative.” The plan, which starts with the upcoming 2022-2023 TV season, is to make sure the Eye network’s programming includes “meaningful representation and inclusion for all underrepresented groups, including performers with disabilities in series regular, guest star or co-starring roles in current series and pilots, playing characters specifically written with a disability as well as roles that do not specify one.”

Read the Rest of this Article on Variety

Seeking a Full-Time school-based Speech-Language Pathologist opportunity for an FMLA position? Do you enjoy working with a Pre-K- Kindergarten population? Are you looking to work a short FMLA?  Then look no more and apply today!  * Contract position, full-time Speech Language Pathologist…...