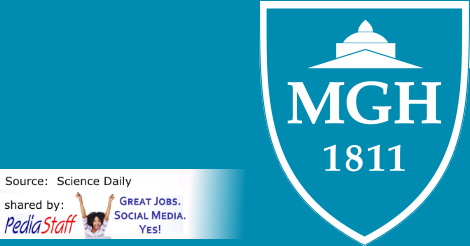 Harmful exposures during pregnancy, including some that occur even before pregnancy is recognized, appear to significantly increase a child’s risk for psychiatric or behavioral problems early in life, researchers from Massachusetts General Hospital report.

In their study of 9,290 children from the ages of 9 to 10 living in 21 communities in the United States, the researchers found that children subjected during pregnancy to two or more of six adverse exposures were significantly more likely to have clinically significant scores on the Child Behavior Checklist (CBCL), indicating a higher level of problems such as depression, attention difficulties or anxiety.