Children as Young as 9 and 10 Think About Killing Themselves 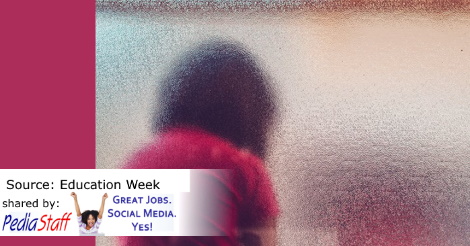 Educators trying to halt the skyrocketing number of young people killing themselves need to intervene far earlier than they might think: A new study finds children as young as 9 and 10 report suicidal thoughts and self-harm.

Suicide among young people has reached a 30-year high, according to data from the Centers for Disease Control and Prevention. Suicide rates for teens ages 15 to 19 jumped by 76 percent from 2007 to 2017, but suicide rates for younger adolescents, ages 10 to 14, nearly tripled during that time. And the CDC has found 10 to 15 percent of middle and high school students consider killing themselves at some point.