Children Near Airports May be Exposed to Dangerous Levels of Lead 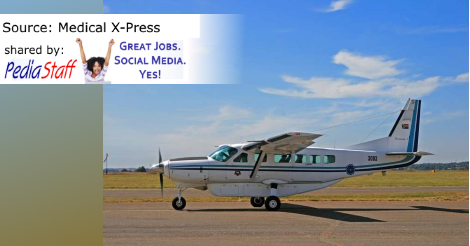 A new paper in PNAS Nexus finds that children living near one California airport have higher lead levels in their blood. Since leaded gasoline is still used by piston-engine aircraft all around the United States, it appears children are still being exposed to toxic lead levels. This is despite policymakers’ efforts to reduce lead exposure since the 1970s.

Over the last four decades, the blood lead levels of children in the United States have declined significantly due to policies that removed lead from paint, plumbing, food cans, and automotive gasoline. Scientists generally agree that the phase-out of tetraethyl lead from automotive gasoline under provisions of the Clean Air Act of 1970 was the most effective of these policies