Counseling Corner: Talking to Children and Youth About Racism and Associated Violence 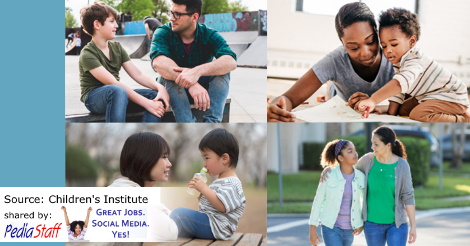 Heinous acts of racism caught on camera most recently on black and Asian Americans have shaken the country.  While to some it may appear as though racist acts have proliferated as of late, persons of color know differently: the racism that has always been there is being captured in ways not possible prior to the past decade. As the actor, Will Smith, has said, “Racism is not getting worse, it’s getting filmed.”

Read More on the Children’s Institute