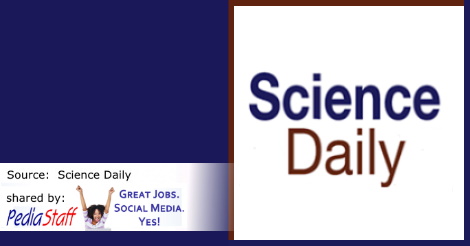 A study shows that harsh parenting practices in childhood have long-term repercussions for children’s brain development.

Repeatedly getting angry, hitting, shaking or yelling at children is linked with smaller brain structures in adolescence, according to a new study published in Development and Psychology. It was conducted by Sabrina Suffren, PhD, at Université de Montréal and the CHU Sainte Justine Research Centre in partnership with researchers from Stanford University.

The harsh parenting practices covered by the study are common and even considered socially acceptable by most people in Canada and around the world.