Drugs In The Works To Treat Autism’s Core Symptoms 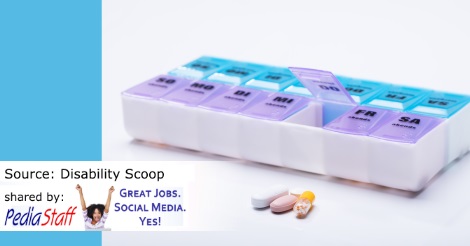 Balovaptan, from drugmaker Roche, aims to improve communication and social skills for people with autism by signaling a hormone linked to behavior. In January, the drug received a “breakthrough” therapy designation from the Food and Drug Administration, indicating preliminary evidence of potential for clinical benefit. Enrollment is underway for children, teens and adults with autism to test the drug in clinical trials, company officials said.