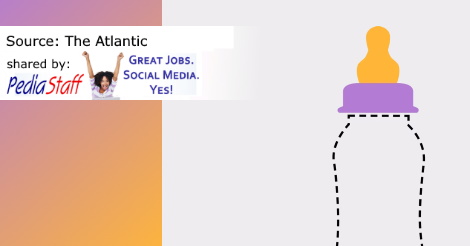 In many states, including Texas and Tennessee, more than half of formula is sold out in stores. Nationwide, 40 percent of formula is out of stock—a twentyfold increase since the first half of 2021. As parents have started to stockpile formula, retailers such as Walgreens, CVS, and Target have all moved to limit purchases.

The everything shortage isn’t new. But rationing essentials for desperate parents? That’s a twisted turn in the story of American scarcity.

Three factors are driving the U.S. baby-formula shortage: bacteria, a virus, and a trade policy.

First, the bacteria. After the recent deaths of at least two infants from a rare infection, the Food and Drug Administration investigated Abbott, a major producer of infant formula, and discovered traces of the pathogen Cronobacter sakazakii in a Michigan

Read the Rest of this Article on The Atlantic