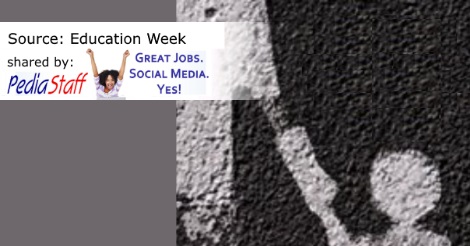 As expected, the U.S. Department of Education is seeking to delay by two years a rule that would require states to use a standard method in monitoring how school districts identify and serve minority students with disabilities.

The department first indicated in October that it was contemplating putting on hold the rule, which was finalized in December 2016, in the waning days of the Obama administration.

On Friday, the department released a draft notice making that delay proposal official. The notice is scheduled to be published in the Federal Register Feb. 27.

Because the rule is already final, the department has to seek public comment before making changes to it. Commenters will have 75 days to respond to the notice once it is published.