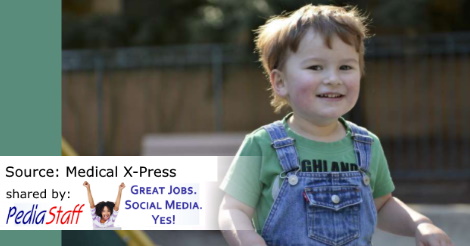 A team of researchers affiliated with a host of institutions in China has found evidence of a gut microbe deficiency in children who develop autism spectrum disorder (ASD). In their paper published in the journal Science Advances, the group describes their study of gut microbes in ASD children and what they found.

Prior research has suggested that problems with the gut microbiome may be behind the onset of ASD in affected children, but what those problems might be has remained a mystery. In this new effort, the researchers may have taken another step toward solving that mystery.