Executive Function Assessment Tools May Misrepresent Poor, Inner-City Children in the US 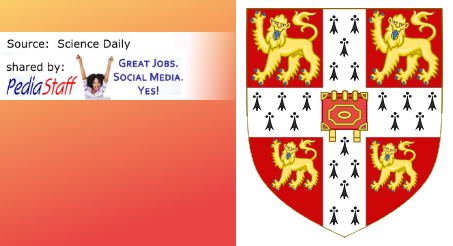 Some assessment tools which measure children’s thinking skills may have provided inaccurate information about poor, urban students because they are modelled on wealthier, mostly White, populations. A study of 500 children from high-poverty, urban communities in the United States found that one of the standard assessments for measuring children’s ‘executive functions’ did not accurately evaluate these students. Executive functions are a set of key thinking skills like working memory and self-control and existing research suggests that children from poorer backgrounds have less well-developed executive functions. The new study provides evidence that design flaws in the assessments themselves — which it has previously been suggested might exist — may have influenced this conclusion.