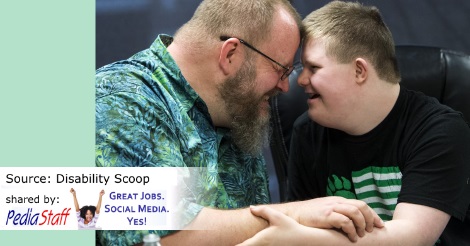 A Utah man is suing the Irving, Texas-based Boy Scouts of America after the organization voided every merit badge his son — who has Down syndrome — has earned, blocking the 15-year-old’s path to becoming an Eagle Scout.

Chad Blythe of Payson, Utah, filed the lawsuit last week in the state’s 4th District Court, The Salt Lake Tribune reported. He claims the Boy Scouts and the Utah National Parks Council engaged in “outrageous and reckless conduct” and that his family has suffered emotional distress because of their actions.

Logan Blythe had been planning to create kits with blankets and onesies for infants with special needs as his Eagle Scout project, his father said. The kits would then be given to hospitals.