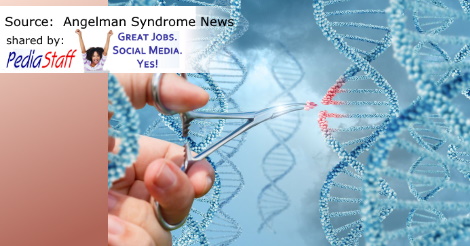 Scientists at the UNC School of Medicine have reported in the journal JCI Insight encouraging early tests of a gene therapy strategy against Angelman syndrome, a neurodevelopmental disorder that features poor muscle control and balance, hard-to-treat epilepsy, and intellectual disabilities.

Angelman syndrome affects roughly one in every 20,000 children, and in the US alone it is thought that there are more than 15,000 people with the condition. There is no specific treatment, but scientists led by Ben Philpot, PhD, Kenan Distinguished Professor of Cell Biology and Physiology at UNC School of Medicine and Associate Director of the UNC Neuroscience Center, previously suggested that the best way to treat the disorder would be to restore function of the UBE3A gene in neurons, which has been lost in the brains of people with Angelman syndrome.

Read the Rest of this Article on Angelman Syndrome News