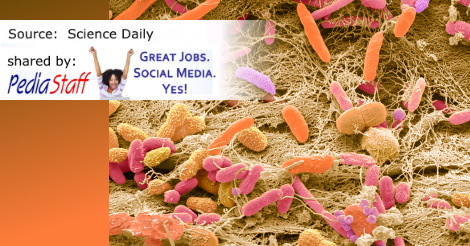 Research suggested that autism spectrum disorder (ASD) may be at least partly caused by differences in the composition of the gut microbiota, based on the observation that certain types of microbes are more common in people with autism. But a new study suggests that the link may actually work the other way around: the diversity in species found in the guts of children with autism may be due to their restricted dietary preferences associated with autism, rather than the cause of their symptoms.