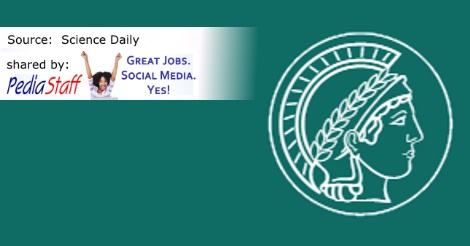 For a long time, historical linguists have been using the comparative method to reconstruct earlier states of languages that are not attested in written sources. The method consists of the detailed comparison of words in the related descendant languages and allows linguists to infer the ancient pronunciation of words which were never recorded in any form in great detail. That the method can also be used to infer how an undocumented word in a certain language would sound, provided that at least some information on that language, as well as information on related languages is available, has been known for a long time, but so far never explicitly tested.

Read the Rest of this Article Science Daily