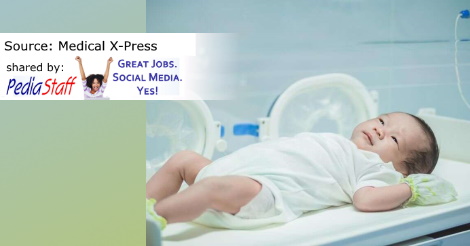 Low Apgar scores are associated with infant mortality across racial groups, but there is variance across groups, according to a study published online July 12 in PLOS Medicine.

Emma Gillette, M.P.H., from the Icahn School of Medicine at Mount Sinai in New York City, and colleagues used data from the U.S. National Vital Statistics System data (2016 to 2017) to identify 6.8 million singleton infants without congenital abnormalities, born between 37 and 44 weeks to mothers aged older than 15 years. Associations between low Apgar score and mortality in infants across racial groups were evaluated.