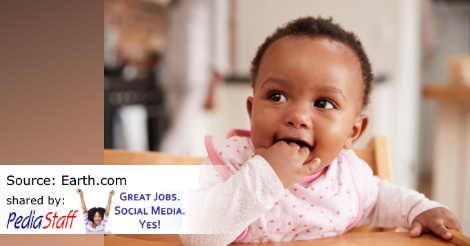 A new study published in the Journal of Child Language has found that words used to direct caregivers, known as demonstratives, are likely to be among the first words a child learns and uses most frequently.

“Sharing attention is the infrastructure for the rest of language and social interaction,” said Amalia Skilton, a linguistics scholar and Klarman Fellow in the College of Arts and Sciences at Cornell University.

We already know that early speakers of Mandarin, English, and Spanish use words such as “this” and “that.” However, these languages have a relatively simple structure. Skilton wanted to see if there was a strong drive to use these types of words in languages that were different in structure and social context.

Read the Rest of this Article on Earth.com