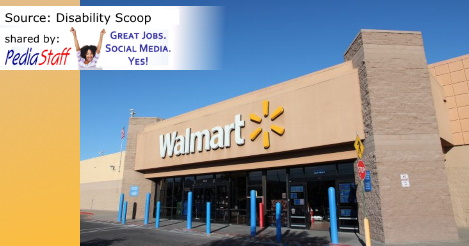 A Missouri mom believes taking a generic brand of acetaminophen while pregnant caused autism and ADHD in her child who was born in 2017. She’s now suing Walmart in federal court.

The lawsuit was filed Nov. 10 in the Western District of Missouri by Dovel & Luner, the legal team representing the mother and her son. They said her son was diagnosed with attention-deficit hyperactivity disorder and autism spectrum disorder at 5 years old, after the mom began having concerns about his development.  The mother had started taking Equate acetaminophen around July 2016, while she was pregnant.

Read the Rest of this Article in the Kansas City.com