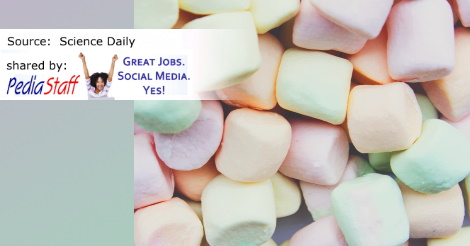 For decades, studies have shown that children able to resist temptation — opting to wait for two marshmallows later rather than take one now — tend to do better on measures of health and success later in life.

But 50 years after the seminal “marshmallow test” suggested this, a fresh, multicultural approach to the test adds a missing piece of the story: What kids are willing to wait for depends largely on their cultural upbringing.

Are you a licensed School Psychologist looking for a wonderful full-time 2022-2023 SY position?  We need a dedicated, licensed school psychologist to work in a school setting in the vicinity of Burbank, IL.  You will work with all schools in our district!…...

Are you a School Psychologist seeking an experience of a lifetime? Do you enjoy the outdoors, winter sports, a small town community, and an active lifestyle? We are hiring School Psychologists now for Alaska school districts! Take your pick on location as…...