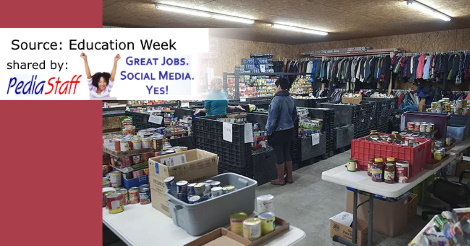 A record-high 1.5 million students were homeless during the 2017-18 school year, 11 percent more than the previous year and nearly double the number a decade ago, according to new federal data.

To put that in perspective, imagine a school district bigger than New York City and Miami-Dade put together, made up of children who are trailing other students—even those in poverty—by 10 percentage points or more in math, reading, and science. Eighteen percent of them have learning disabilities. Nearly that many are still learning English. Virtually all of them experience stress and trauma.

Sixteen states have seen student homelessness rise 10 percent or more in the last three years alone, according to the analysis released this month by the federally funded National Center for Homeless Education, part of the University of North Carolina at Greensboro.

Read the Rest of this Article on Ed Week