ADHD in the News: Why Bébé Doesn't Have ADHD

Editor’s Note:  Thank You to Loren Shlaes of Pediatric OT for sending us this article 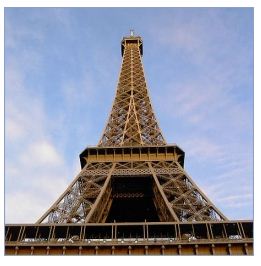 [Source Huffington Post]
by Marilyn Wedge, PhD
In the United States, approximately 5 percent of school-aged children have been diagnosed with ADHD and are taking pharmaceutical medications. In France the percentage is a mere 0.05 percent. How come the epidemic of ADHD — which has established itself firmly in the United States — has almost completely passed over children in France?
First, is ADHD a biological-neurological disorder? Surprisingly, the answer to this question depends on whether you live in France or in the United States. In the United States, child psychiatrists consider ADHD to be a biological disorder with biological causes. The preferred treatment is also biological — psycho stimulant medications such as Ritalin and Adderall.
French child psychiatrists, on the other hand, view ADHD as a medical condition that has psycho-social and situational causes. Instead of treating children’s focusing and behavioral problems with drugs, French doctors prefer to look for the underlying issue that is causing the child distress — not in the child’s brain but in the child’s social context. They then choose to treat the underlying social context problem with psychotherapy or family counseling. This is a very different way of seeing things from the American tendency to attribute all symptoms to a biological dysfunction such as a chemical imbalance in the child’s brain.
Read the Rest of this Article in the Huffington Post