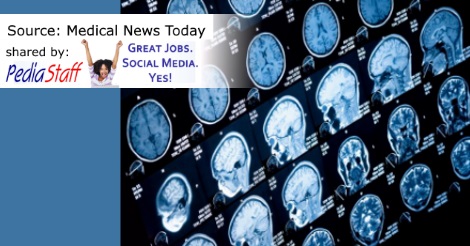 The largest imaging study of its kind finds that people diagnosed with ADHD have altered brains. It identifies size differences in several brain regions and the brain overall, with the greatest differences seen in children rather than adults. The researchers say that the findings – from brain images of more than 3,200 people – provide strong evidence that ADHD is a disorder of the brain.

The study – which was funded by the National Institutes of Health (NIH) – is published in The Lancet Psychiatry. It is the work of the ENIGMA Consortium, an international multidisciplinary group that is investigating genetic and brain-imaging differences in psychiatric disorders.

Attention deficit hyperactivity disorder (ADHD) is a common neuropsychiatric disorder that is marked by age-inappropriate symptoms of inattention (such as difficulty sustaining focus), hyperactivity (extreme restlessness, for example), and impulsivity (including hasty actions and excessively interrupting others).