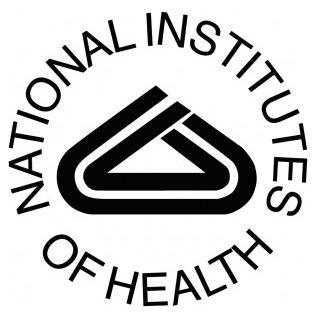 Is attention-deficit/hyperactivity disorder (ADHD) due to a delay in brain development or the result of complete deviation from typical development? In the current issue of Biological Psychiatry, Dr. Philip Shaw and colleagues present evidence for delay based on a study by the National Institutes of Health.
The cerebral cortex is the folded gray tissue that makes up the outermost portion of the brain, covering the brain’s inner structures. This tissue has left and right hemispheres and is divided into lobes. Each lobe performs specific and vitally important functions, including attention, thought, language, and sensory processing.
Two dimensions of this structure are cortical thickness and cortical surface area, both of which mature during childhood as part of the normal developmental process. This group of scientists had previously found that the thickening process is delayed in children diagnosed with ADHD. So in this study, they set out to measure whether surface area development is similarly delayed.
Read the Rest of this Article on Science Daily.com