Brain is Less Flexible Than we Thought When Learning 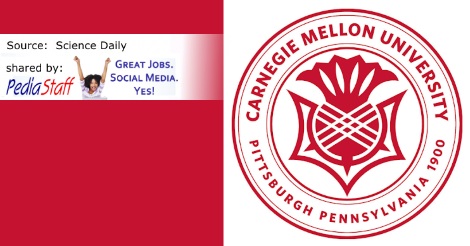 The research, published today in Nature Neuroscience, examined the changes that take place in the brain when learning a new task. To truly see how neural activity changes during learning, we need to look bigger — at populations of neurons, rather than one neuron at a time, which has been the standard approach to date.

The research team used a brain-computer interface (BCI), where subjects move a cursor on a computer screen by thought alone. As with learning to play a new sport, they found that subjects learned to control the cursor more accurately with practice. They then investigated how the activity in the brain changed during learning that enabled the improved performance. They found that, on a time scale of a few hours, the brain does not reconfigure its neural activity to maximize the speed and accuracy by which it moves the cursor.