Brainstem Abnormalities Found in SIDS Infants, in All Sleep Environments 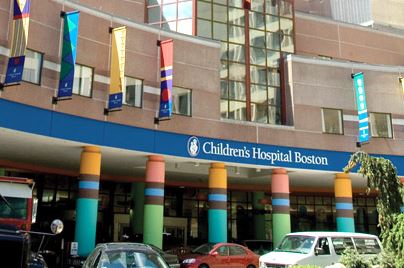 Investigators at Boston Children’s Hospital report that infants dying suddenly and unexpectedly, in both safe and unsafe sleep environments, have underlying brainstem abnormalities and are not all normal prior to death.
The researchers also point to the need to detect and treat this underlying vulnerability early, the focus of their current work. They report their findings in the December issue of Pediatrics.
The investigators, led by Hannah Kinney, MD, a neuropathologist at Boston Children’s, have shown over the past two decades that infants who die suddenly, unexpectedly and without explanation — whose deaths are generally attributed to sudden infant death syndrome (SIDS) — have differences in brainstem chemistry that set them apart from infants dying of other causes.
Read the Rest of this Article on Science Daily