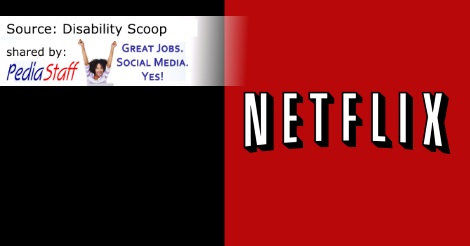 The forthcoming Netflix comedy “Special” is loosely based on the life of its star, Ryan O’Connell. (Netflix)

Netflix is picking up a comedy series about a man with cerebral palsy that has the backing of a “Big Bang Theory” star.

The streaming service said this week that it ordered eight episodes of the new series “Special.” The semi-autobiographical show stars Ryan O’Connell who is gay and has cerebral palsy.

“Special” is based on O’Connell’s 2015 book “I’m Special: And Other Lies We Tell Ourselves.” It tells the story of “a gay man with mild cerebral palsy who decides to rewrite his identity as an accident victim and finally go after the life he wants,” Netflix said.