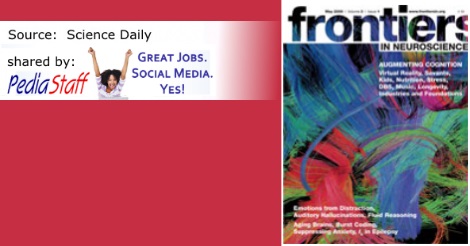 A new study finds that deficits in executive function — a measure of cognitive skills that allow a person to achieve goals by controlling their behavior — predicts later aggressive behavior. The study, published in open-access journal Frontiers in Behavioral Neuroscience, shows that primary school children with lower executive function were more likely to show physical, relational and reactive aggression in later years, but not proactive aggression. The increased aggression — which was observed in both boys and girls — may be partly due to an increased tendency for anger in these children. The findings suggest that helping children to increase their executive function could reduce their aggression.