Gaze Shifting Delay Has Potential To Diagnose Autism At 7 Months 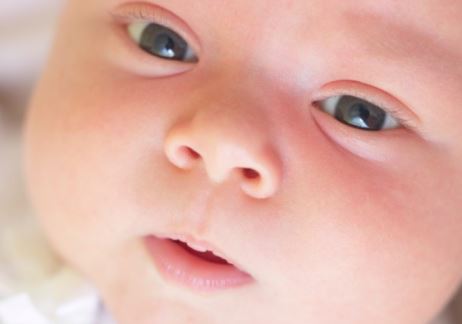 [Source: Medical News Today]
At 7 months of age, children who are later diagnosed with autism take a split second longer to shift their gaze during a task measuring eye movements and visual attention than do typically developing infants of the same age, according to researchers supported by the National Institutes of Health.
The difference between the groups’ test results was 25 to 50 milliseconds on average, the researchers found, too brief to be detected in social interactions with an infant. However, they showed that this measurable delay could be accounted for by differences in the structure and organization of actively developing neurological circuits of a child’s brain.
Read the Rest of this Article on Medical News Today