In US, 20% Of Children Have A Mental Disorder 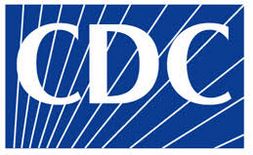 Nearly 20% of children in the United States suffer from a mental disorder, and the number has been increasing for over a decade, according to a new report released by the Centers for Disease Control and Prevention (CDC).
The report covered the topic of mental disorders among children aged 3 to 17 for the first time. The investigators found that childhood mental illnesses affect up to one in five children and cost close to $247 billion per year in medical expenses, juvenile justice, and special education.
An earlier report from 2009 reported that the costs of treating mental illness reached $8.9 billion in 2006, according to the Agency for Healthcare Research and Quality.
Read the Rest of this Article on Medical News Today