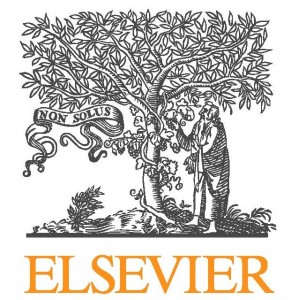 Over the past decades, we have seen numerous tragic examples where the failure of institutions to meet the needs of infants for social contact and stimulation has led to the failure of these infants to thrive.

Infancy and childhood are critical life periods that shape the development of the cortex. A generation of research suggests that enriched environments, full of interesting stimuli to explore, promote cortical development and cognitive function. In contrast, deprivation and stress may compromise cortical development and attenuate some cognitive functions.
Young children who are raised in environments of psychosocial neglect, such as those who grow up in institutions for orphaned or abandoned children, are at markedly elevated risk for developing a wide range of mental health problems, including attention-deficit/hyperactivity disorder (ADHD).
Now, new data from the Bucharest Early Intervention Project (BEIP), published in the current issue of Biological Psychiatry, suggests that this type of deprived early environment is associated with drastic changes in brain development in children.
Read the Rest of this Article on Science Daily