[Source Journal of Occupational Therapy via Your Therapy Source] 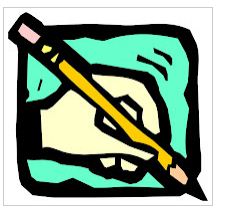 The Journal of Occupational Therapy, Schools and Early Intervention published research on haptic and kinesthetic perceptions relationships to handwriting legibility and speed  in 177 first and second grade children in Taiwan.  Haptic perception is the ability to recognize objects through touch.  Kinesthetic perception is the ability to recognize how the body moves in space.  The children participated in 5 assessments which revealed the following:

Read More about This Study on Your Therapy Source