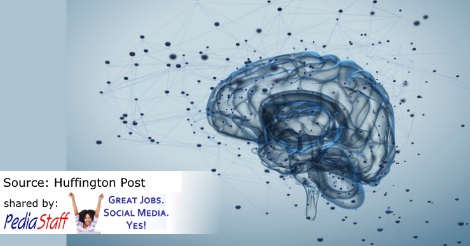 The largest-ever brain imaging study on attention deficit hyperactivity disorder has led scientists to say the condition should be considered a neurological disorder, not just a behavioral one.

The brain structures of children with ADHD differ in small but significant ways from those of normally developing children, according to the findings, which were published online in the journal Lancet Psychiatry on Feb. 15.

Up to 11 percent of U.S. children and around 5 percent of U.S. adults have been diagnosed with ADHD, which causes symptoms like difficulty paying attention, impulsivity, irritability and forgetfulness.

The study’s authors hope that the research will help to combat widespread misunderstanding of ADHD, which is often seen as some sort of motivational deficit or character failing rather than a real disorder. The findings show that the disorder is as real as other neuropsychiatric disorders like depression or obsessive-compulsive disorder.

Read the Rest of this Article on Huffington Post