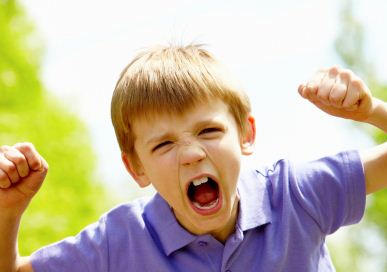 [Source: Science Daily]
On the surface, obsessive compulsive disorder (OCD) and attention deficit/hyperactivity disorder (ADHD) appear very similar, with impaired attention, memory, or behavioral control. But Prof. Reuven Dar of Tel Aviv University’s School of Psychological Sciences argues that these two neuropsychological disorders have very different roots — and there are enormous consequences if they are mistaken for each other.
Prof. Dar and fellow researcher Dr. Amitai Abramovitch, who completed his PhD under Prof. Dar’s supervision, have determined that despite appearances, OCD and ACHD are far more different than alike. While groups of both OCD and ADHD patients were found to have difficulty controlling their abnormal impulses in a laboratory setting, only the ADHD group had significant problems with these impulses in the real world.
According to Prof. Dar, this shows that while OCD and ADHD may appear similar on a behavioral level, the mechanism behind the two disorders differs greatly. People with ADHD are impulsive risk-takers, rarely reflecting on the consequences of their actions. In contrast, people with OCD are all too concerned with consequences, causing hesitancy, difficulty in decision-making, and the tendency to over-control and over-plan.’
Read the Rest of this Article on Science Daily