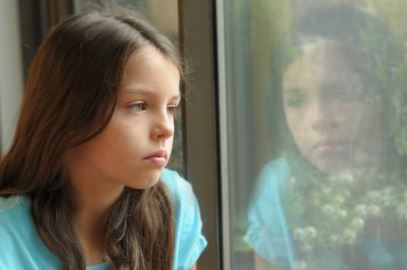 
Featured Author: Loren Shlaes, OTR/L
Many thanks to Loren Shlaes for providing us with this article for our newsletter and website.
Loren Shlaes, OTR/L is a pediatric occupational therapist specializing in sensory integration and school related issues, particularly handwriting. She lives and practices in Manhattan. She blogs at http://www.pediatricOT.blogspot.com/