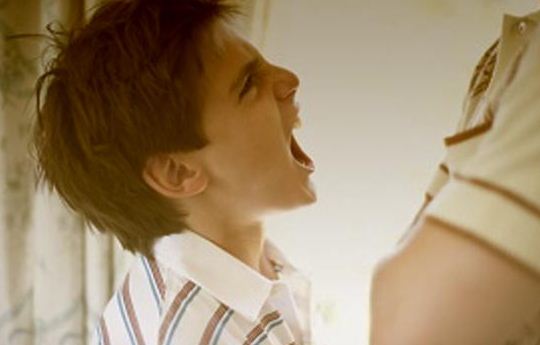 [Source:  Science Daily]
Both nature and nurture appear to be significant factors in early antisocial behaviors of adopted children, a Wayne State University researcher believes.
Christopher Trentacosta, Ph.D., assistant professor of psychology in the College of Liberal Arts and Sciences, recently examined data from 361 linked triads (birth mother, adoptive parents, adopted child) in order to assess externalizing behavioral problems such as aggression and defiance when children were 18, 27 and 54 months of age.
The triads were part of the Early Growth and Development Study (EGDS), a nationwide, prospective study of birth parents and adoptive families that is supported by grants from the Eunice Kennedy Shriver National Institute of Child Health and Human Development, the National Institute on Drug Abuse and the National Institute of Mental Health — all part of the National Institutes of Health — to Trentacosta’s colleagues at the Oregon Social Learning Center and the Pennsylvania State University. The EGDS is aimed at investigating how families can help their children develop to their fullest potential.
Read the Rest of this Article on Science Daily