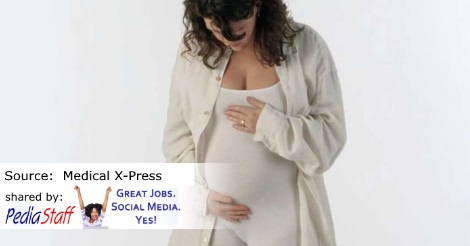 The researchers found that 0.2 percent of the 964,734 infants were exposed to ADHD medication during pregnancy and 1 percent had mothers treated before or after pregnancy. Compared with no use and use before or after pregnancy, exposure during pregnancy was correlated with increased risk for admission to a neonatal intensive care unit (adjusted odds ratios, 1.5 and 1.2, respectively). Compared with nonexposed infants, infants exposed during pregnancy more often had central nervous system-related disorders and were more often moderately preterm (adjusted odds ratios, 1.9 and 1.3, respectively). The risk for congenital malformations or perinatal death was not increased.