Rates of ADHD Appear to Decrease at Higher Altitudes 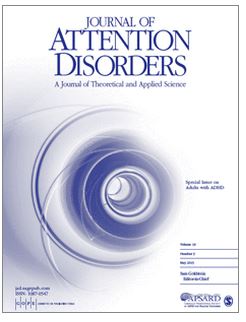 Recent research has linked the thin air of higher elevations to increased rates of depression and suicide. But a new study shows there’s also good news from up in the aspens and pines: The prevalence of attention deficit hyperactivity disorder (ADHD) decreases substantially as altitude increases.

In Utah, for example, an analysis of information from two national health surveys correlated with the average state elevation of 6,100 feet showed that the rate of diagnosed ADHD cases is about 50 percent of states at sea level. In Salt Lake City, whose elevation is about 4,300 feet, diagnosed ADHD prevalence is approximately 38 percent less than at sea level.
One potential reason for the decreased rate of ADHD, University of Utah researchers believe, is higher levels of dopamine produced as a reaction to hypobaric hypoxia — a condition caused when people breathe air with less oxygen at higher elevations. Decreased dopamine levels are associated with ADHD so when levels of the hormone increase with elevation, the risk for getting the disorder diminishes. There are other potential reasons for the disparities in the rates of the disorder, such as regional inconsistencies in diagnosing ADHD.
Read the Rest of this Article on Science Daily