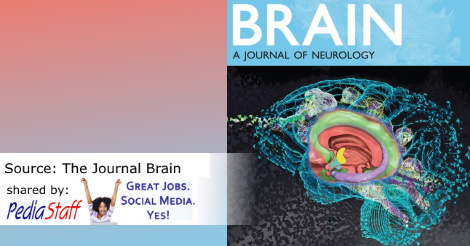 A routine prenatal ultrasound in the second trimester can identify early signs of Autism Spectrum Disorder (ASD), a new study by Ben-Gurion University of the Negev and Soroka Medical Center has found.

Researchers from the Azrieli National Centre for Autism and Neurodevelopment Research published their findings recently in the peer-reviewed journal Brain.

The researchers examined data from hundreds of prenatal ultrasound scans from the fetal anatomy survey conducted during mid-gestation. They found anomalies in the heart, kidneys, and head in 30% of fetuses who later developed ASD, a three times higher rate than was found in typically developing fetuses from the general population and twice as high as their typically developing siblings.

Read the Rest of this Article in Science Daily