Sensory Links Between Autism and Synesthesia 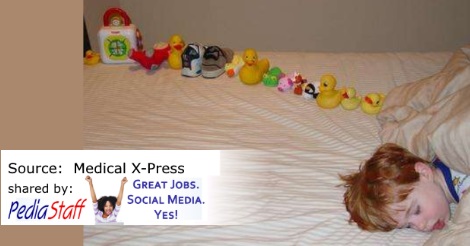 Concrete links between the symptoms of autism and synaesthesia have been discovered and clarified for the first time, according to new research by psychologists at the University of Sussex.

The study, conducted by world-leading experts in both conditions at Sussex and the University of Cambridge and published in the journal Scientific Reports, found that both groups experience remarkably similar heightened sensory sensitivity, despite clear differences in communicative ability and social skills.

Two previous studies had found an increased prevalence of synaesthesia in autistic subjects, suggesting that although they are not always found in conjunction, the two conditions occur together more often than would be expected by chance alone. However, this is the first study that has attempted to draw a definitive symptomatic link between the two.