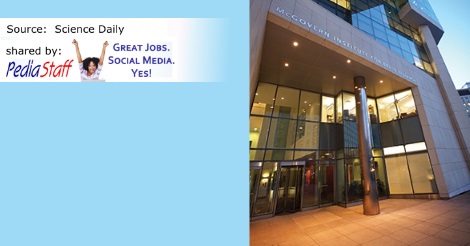 Humans use an ability known as theory of mind every time they make inferences about someone else’s mental state — what the other person believes, what they want, or why they are feeling happy, angry, or scared.

Behavioral studies have suggested that children begin succeeding at a key measure of this ability, known as the false-belief task, around age 4. However, a new study from MIT has found that the brain network that controls theory of mind has already formed in children as young as 3.

The MIT study is the first to use functional magnetic resonance imaging (fMRI) to scan the brains of children as young as age 3 as they perform a task requiring theory of mind — in this case, watching a short animated movie involving social interactions between two characters.