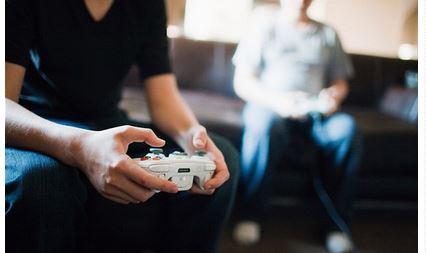 Researchers found video games boost visual attention, but reduce impulse control.
A person playing a first-person shooter video game, such as Halo or Unreal Tournament, must make decisions quickly. Researchers found that the fast-paced decision-making boosts the player’s visual skills but comes at a cost, reducing their ability to inhibit impulsive behaviour.
The reduction in what is called “proactive executive control” appears to be yet another way that violent video games can increase aggressive behaviour, according to the researchers.
Doctor Craig Anderson, director of the Centre for the Study of Violence at Iowa State University in the United States, said: “We believe that any game that requires the same type of rapid responding as in most first-person shooters may produce similar effects on proactive executive control, regardless of violent content.

Read the Rest of this Article on the Telegraph UK